What’s in a name?

Burnt Well is located in prime cattle country. Around the turn of the century in the early 1900s, cattlemen assumed usage of open range land to graze their cattle and sheep. During that time the Homestead Act was enacted where an individual could apply to the general land office for a specific parcel of land. The requirements stated that if a person could prove up on the land, which meant they had to build a house and live there for three years, the individuals were given ownership of the land.

In the early 1900s, this region of New Mexico was control by very large cattle companies, such as the John Chisum Ranch, Block Ranch, Seven Rivers, and Bloom Cattle Company. Several homesteaders were in the area and cowboys from the Bloom Cattle Company attempted to run the homesteaders off by burning the wooden windmill tower. They threw fence posts down in the water well to prevent the settlers from having access to water. Controlling the water was a way of taking control of the land during that era. Later, Diamond A Cattle Company bought the land which was known as the Burnt Well Camp. In 1950, Ivan Chesser bought the Burnt Well Camp ranch and in 1957 he also bought the adjacent Frazier place to add to his holdings. Both places became the current Chesser Ranch. Hence, Burnt Well Guest Ranch got its name from the homesteaders and the Bloom Cattle Company cowboys.

Before purchasing the ranch in 1950, Ivan served in the Army. When he returned home from the war in 1940, he learned that while he was away his brand had expired. He grew up on a ranch and his brand, like it is for all ranchers, was his signature. He registered a brand similar to his original one, but for him it was never the same. In the late 1990’s Kim reapplied and was granted Ivan’s original brand. Ivan passed away shortly after and he was proud the ranch would continue on for another generation, using the original brand. This is the brand you see today and what we use to identify our livestock with. “Ride for the brand” is part of the mostly unspoken Cowboy Honor Code. The brand is the ranch’s trademark and it represents your pride, duty, and stewardship for the land, livestock, and outfit you work for. We hope you choose to ride for the brand while you’re here and long after you leave. 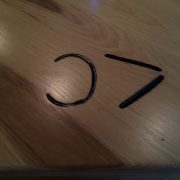 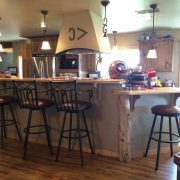 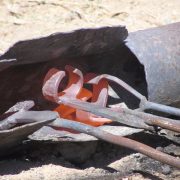 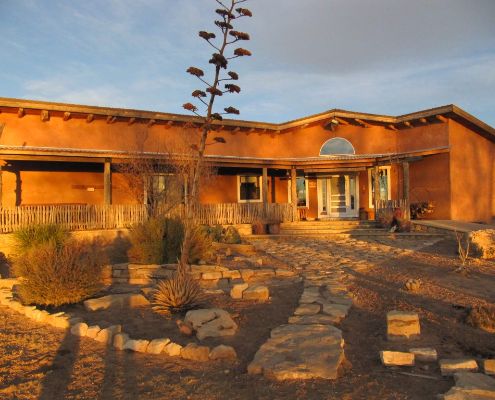 Day Use
for Meetings & Events 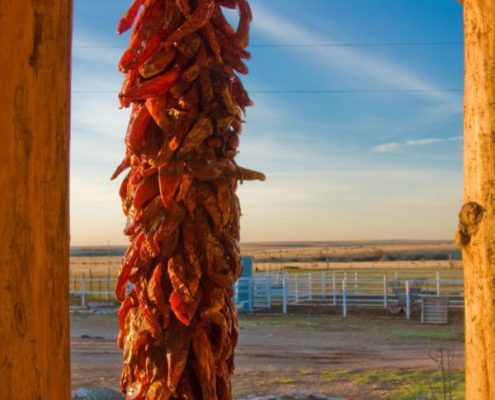 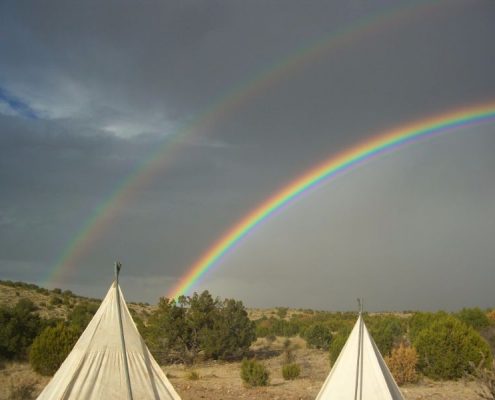 THE LATEST FROM THE BURNT WELL BLOG

From our friend James Hobbs
of the Flying J Wranglers